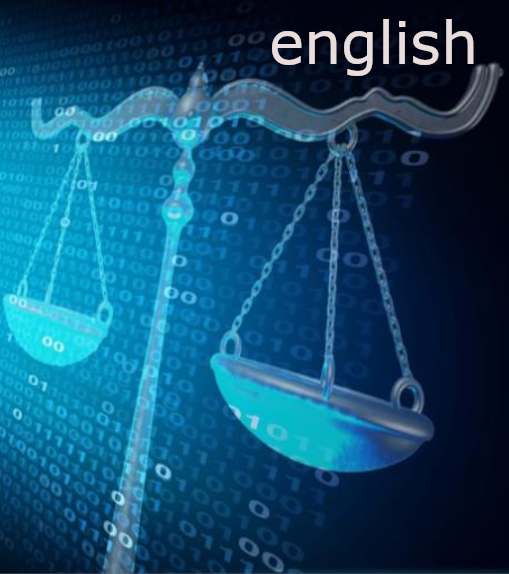 For the first time after 1960, the English language is proposed to be added as one the official languages in the judicial procedures of Cyprus after the establishment of a new Bill drafted by the Ministry of Justice.

The main purpose of this Bill is with the establishment of the new Admiralty and Commercial Courts more foreigners of different nationalities to be approached and the hearing of their applications to be heard in English. The adoption of the English language in the Cypriot Courts requires a special majority vote of the Parliament as well as the modification of the Constitution.

In recent discussions of the Parliamentary Committee on Legal Affairs regarding the Bills which promote the establishment of the Admiralty and Commercial Courts, the use of the English language was highly supported.

Hopefully the relevant  Bill will be transposed soon into an Act. This development, will be “significant” as Cyprus is a common law jurisdiction country, and its justice system is based on the adversarial model.